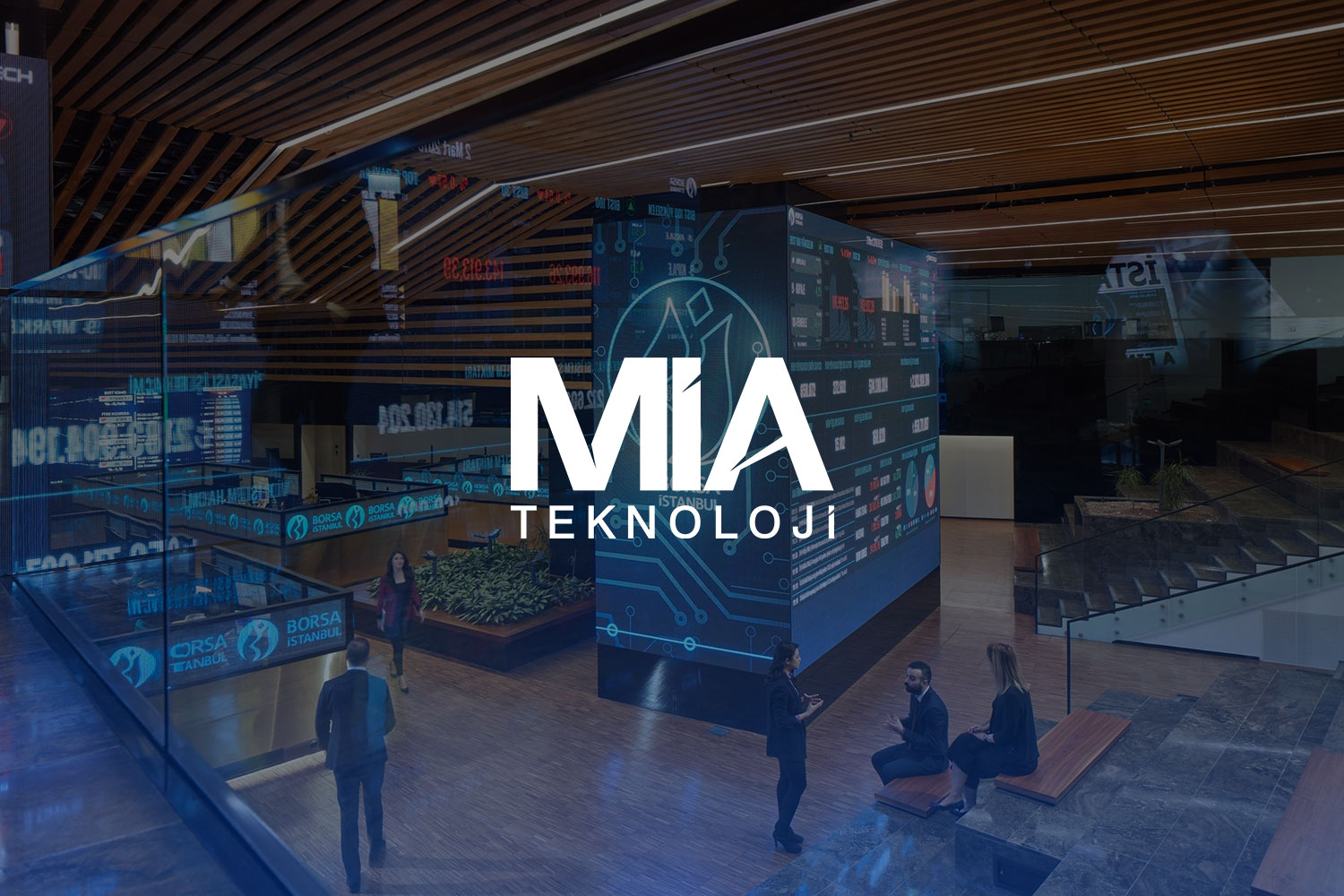 MIA Teknoloji, which has been operating as a Technology Development Zone member that provides R&D, Innovation, Software Development, Integration and Solutions since 2006, is a technology company that focuses on the information infrastructure needs of both public and private institutions and develops special system solutions. MIA Teknoloji, which has accomplished many successful projects since its establishment, has made its initial public offering application with the aim of further expansion of its knowledge and experience by acquiring new stakeholders.

The initial public offering transaction, which will be carried out with the trading code MIATK, is planned to be realized as a total of 12.500.000 lots, including the of shares with a nominal value of 8.000.000 TL and the sale of common shares with a value of 4.500.000TL, which will be increased due to the increase of the company’s capital from 30.000.000TL to 38.000.000TL. It is envisaged that the nominal value shares to be offered to the public will have a post-public offering capital ratio of 32.89%. The initial public offering, which will be distributed equally and at fixed prices, will be realized through Metro Yatırım.

If you want to be a member of the ever-growing MIA Teknoloji family, you can get detailed information from the Career page.